When the f*ck LIMP BIZKIT is going to release GOLD COBRA ?

Heyy wassupp Rock Lovers ??
A warm Welcome to Y’all from the Blogger himself 😉

Well, I guess , naaaaah !! I’m damn sure about it that the Question what I’ve mentioned around here in ma Blog is revolving inside the Minds of every LIMP BIZKIT (a.k.a LB) fans.

Too many Questions huh !! 😛

Well, I’m hearing this news since the fall of 2009 that our crazy Nu-Metal Band ”LIMP BIZKIT” has finally re-united once again. The feud between their Lead Vocalist FRED DURST and their Lead Guitarist WES BORLAND (my Rock Idol ^_^ xD) has ended with a truce. They are going to release their 5th studio album called “GOLD COBRA” soon in 2010 and proclaimed that ” 2010 will be year of THE COBRA “ 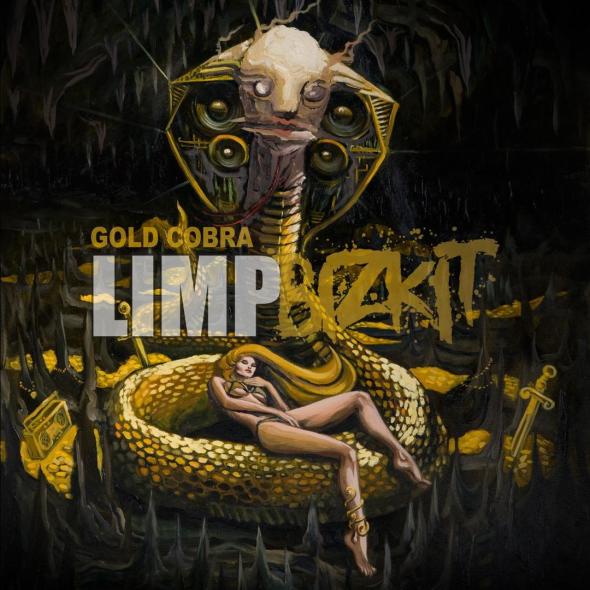 Well, Well, that shit getting delayed from January to Mid-2010 to October and still we are clueless when its going to be release.

But, I’ve just visited for confirmation to the Official LIMP BIZKIT website. N’ guess what they’ve currently quoted and being displayed at their site ” 2021 THE YEAR OF THE COBRA “ .. :O

Some people across the globe started predicting that they are simply playing with us, just swapping the digits such that it might becomes 1220 making it 20th December of this year, just for FUN 😛

Well, I am desperately waiting for them a lot as the good ole LIMP BIZKIT is back with all united members after 10 years. Last time, they were re-united during their 3rd album ” CHOCOLATE STARFISH & THE HOT-DOG FLAVORED WATER “ in 2000 which was indeed the Hit of the Millennium. 😉 Damn sure, ” GOLD COBRA ” would have the same effect as I’m expecting a lot from them & hope they won’t disappoint us at all. It’s gonna be THE BIGGEST BLOCKBUSTER OF 2010. 😉

I’ve heard all their teaser so far and having that “Why Try” song on my I-Pod as well. They are very awesome folks. Y’all gonna love it.  xD  😉

If this releasing news is true then, Hell-yeah !! Its gonna be a DIWALI BONANZA for me and the LIMP BIZKIT fans in INDIA xD \m/

I’m not getting so fascinated so easily with some teasers only. I wanna witness how the whole album sounds. I would definitely publish a Post on its critical view soon after its release. 😉

And, For those who don’t know, ‘What’s going on in my post ‘ and even gonna yell that ‘What the fuck this LIMP BIZKIT n’ GOLD COBRA is’ , Well I’m not gonna tell ya that who are they n’ what they do. just search them out in GOOGLE or even in WIKIPEDIA. 😛