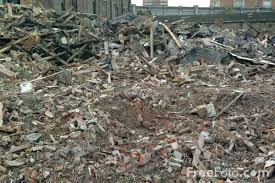 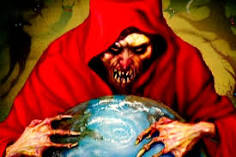 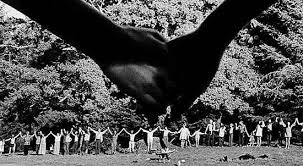 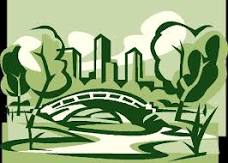 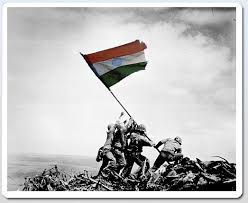 This entry was posted on January 26, 2011 by AshBardhan. It was filed under Rap Zone, Talent Underground and was tagged with Criticisms of Democracy, Democracy, democratic, india, Nation, poetry, Politics, Racism, rap, Rapping, Slum.