Well, This week is strongly dedicated to the last but not the least The Big 4 Band called ‘SLAYER’. Though they also belong to Thrash Metal like the previous dedicated bands, they have extremely different theme. It is all about Satanic Forces. This band plays extreme music and loud vocals most of the time, just to ignite the evil inside you. Kinda fusion of Thrash Metal and Death Metal. But seriously, not that much maliciously brutal like Norwegian Black Metal. However ironically, the lead member of this band, Tom Araya is catholic himself. 😛

Being a fan of Slayer, I won’t provoke anyone to unleash the ‘Satan’ and burn down the churches because I am not an atheist and won’t do anything against humanity. But I do believe that there exist a combination of good and evil in this Ying-Yang world. Both sides are wide open, it’s up to your thoughtful mind which side you wanted to go on.

I see quite lot of posers trying to cherish the Satan with horrible and shameful acts, just to justify what that particular favorite bands tells them. These suckers have actually emancipated the wrong anti-social thoughts to the world of thousand cultures, which is sort of disrespectful practice for the sake of humanity. 😡

Besides, Today is the day of the doom (what the Mayans predicted: P) and we are still surviving. There is no end of human race and we still have got a chance to retain the humanity once again to position where it deserves to be.

Anyways, coming back to my artwork. It’s just like what I’ve made previously. The Artwork of logo this legendary band has been drawn with Ball-point pen on an A4 Sheet, along with the names of their famous songs (around 50-60 I guess), written in (my personal favorite) Graffiti Tags. 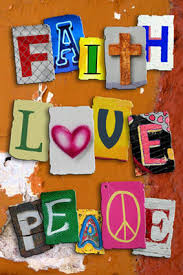 Never Quit from Life
Peace and Love would come again,
Have some Faith in God 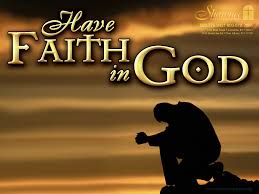 Have Faith in God 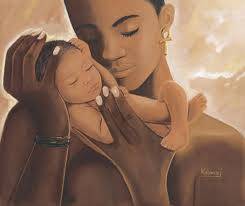 Teaching Love & Peace
Healing Deep Wounds of her child,
An Angel on Earth. 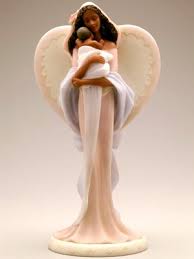 Mother - An Angel on Earth

and a Holy Tribute to my own Mother.